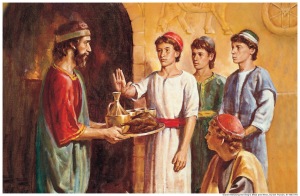 No sooner did Daniel and his friends arrive in Babylon than they were cherry picked to serve in the royal court. Over the course of an intensive three year training period, they were to eat from the king’s table, learn the language and literature of the Chaldeans and even obtain new identities. No question about it – the ultimate goal was brain washing. By the time the Babylonians were through, the trainees ought to have forgotten all about their homeland, not to mention their God.

Daniel and his friends were young men when they were carried off. A number of Bible Scholars believe they were still teenagers. This only makes their conduct the more remarkable. “But Daniel purposed [resolved] in his heart that he would not defile himself with the portion of the king’s delicacies, nor with the wine with which he drank…” Daniel 1:8. The words to purpose/resolve have their root in two Aramaic words – ‘Suwm,’ which means to make, decree, set or fix, and ‘Leb,’ which means heart or mind. In essence, Daniel and his friends set or fixed their hearts and minds to honor the decrees of their God.

This wasn’t a fickle or casual decision. First, they disciplined themselves to observe a restricted diet for three years, and then they faced some astounding odds in the quest to stay true (see the devotional ‘If Not,’ for Shadrach, Meshach and Abednego’s encounter with the fiery furnace). What was their motivation?

These young men displayed a deep respect and familiarity for God’s word. It wouldn’t be too much of a leap then, to assume they honored God’s prophets and heeded their message. Years before, Isaiah had prophesied Babylon’s rise and fall (Is chs. 13-14, 21). In other words, behind the façade of glory and power, Babylon was doomed. To those paying attention (as our young heroes appeared to be), the next best step would have been to disregard the temporary situation before them and fix their hearts and minds on God – the one eternal power; He who raises up kings and pulls them down – the One who always has the last word.

How did this decision begin the turnaround of Judah’s captivity? Look out for the next installment of God of New Beginnings.  Hint: Lions may be featured…

2 thoughts on “God of New Beginnings: “What Next?”” 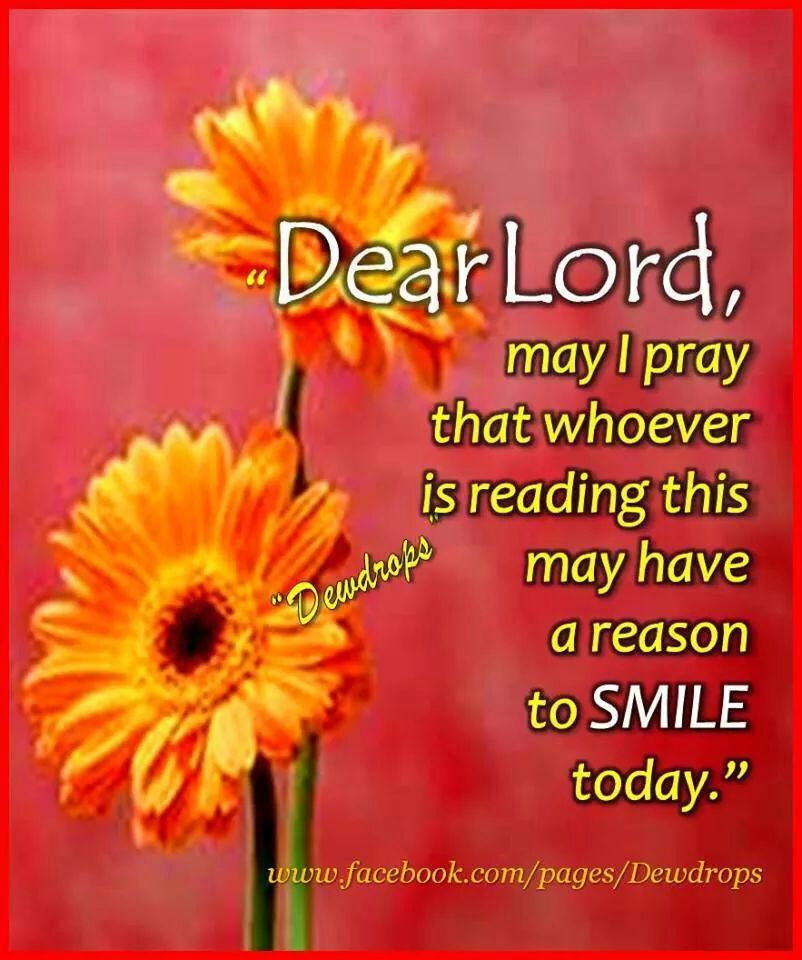